By Lina Muryani 11 Jul, 2018
Borobudur Temple, will anyone fascinated gaze at the beauty of its architecture, which is worth high art. This temple is the biggest Buddhist temple in the world, it's no wonder if many tourists from all over the world that made this temple as a must-see tourist destination while vacationing in Indonesia.

This temple was built as a place to revere the Buddha as well as the model of the universe, it also functioned as a place to guide mankind so that regardless of the carnal lust towards enlightenment to achieve Nirvana in accordance with the teachings of the Buddha. This Temple became the place for Buddhists to worship at Buddhist religious holidays.

Location Of Borobudur Temple
Borobudur Temple is located around 40 km north from the city center, on the road Badrawati, Borobudur, Magelang, Central Java. Magnificent temples consisting of 6 terraces square shape with a circular Court 3 on it is probably built in the reign of the Shailendra dynasty.

With artistic carvings as much as 2,672 relief along the 6 km, the temple is believed to have the most comprehensive Buddhist relief ornament in the world. To follow the storyline of the relief, the visitors can circle around the temple with the clockwise until it rises to the next ladder.

There are three levels of man represented in the building that symbolises Kamadhatu realm of lust or the lowest level where humans are still bound in lust, Rupadhatu as intangible realm, where people have Apart from lust but still tangible in form and appearance and Pass as an intangible sphere symbolizing the human level which is already free from the lusts of the flesh, nor of the form.

The Beauty Of The Borobudur Temple
The beauty temple many factors affect, one of them in relief panel garnish 1,460 and has a length of 2 meters per panel. On each relief have meaning in a very distinctive if it is learned. In addition, there is also relief that's buried at the bottom of the temple according to historians. On the relief of the bottom contain the meaning in the telling of levels from the lowest of men.

In addition to enjoying the grandeur of the temple, in the complex of Borobudur Garden, there is also a lot of interesting things that can be tried. For the lovers of the museum, tourists can visit the Museum of Karmawibangga and the Museum Ship Samudraraksa for free. Travelers also can ride an elephant riding, train a rabbit, or a tandem bicycle to surround the complex of Borobudur.

Borobudur Temple is the biggest masterpiece of human history that exist throughout history. On the ball has a volcanic composition of unmatched, besides the relief sculpture has a very high value of senia. Prove if the temple is a very rapid advance in human antiquity in the fields of architecture, literature and also technology. 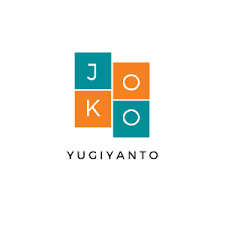 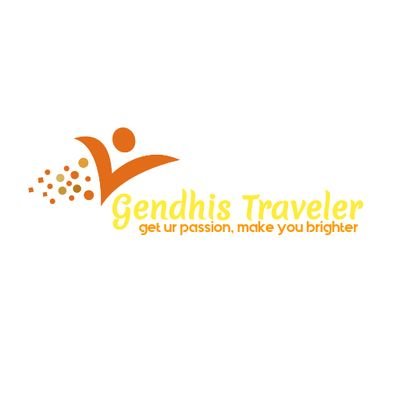